A year and a half after ER doesn't inform patient of x-ray finding, man dies of cancer 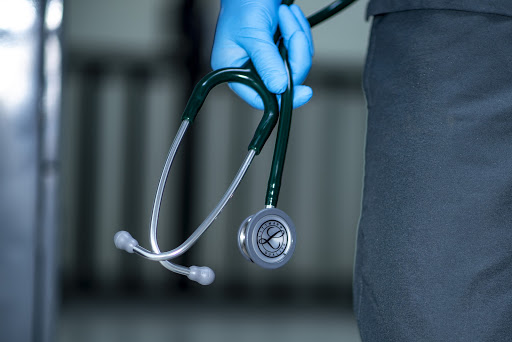 A 48 year old man went to a hospital emergency room (ER) after a two-day bout of productive coughing, congestion, and shortness of breath. He was a smoker. The ER nurse and doctor found his vital signs to be normal, but heard wheezing with the stethoscope.

The ER doctor ordered chest x-ray, which he interpreted as normal. They treated the wheezing with an albuterol hand-held nebulizer (HHN), and the patient seem to respond well to it. The doctor discharged him from the emergency room with a diagnosis of bronchitis, along with prescriptions for antibiotics and an inhaler.

Fast-forward 20 months. The patient is dead from metastatic lung cancer.

As a former hospital administrator, I call this a system error. That hospital had poor policies and procedures to make sure that reports from radiologists, pathologists, and laboratory personnel didn’t fall through the cracks. In the emergency room setting, this poses a particular risk to patients because final interpretations, like in this case, are often not complete until after the patient has already gone home.

Even when a patient is hospitalized, though, there are ample opportunities when things can go amiss. The standard care requires radiologists, pathologists, and lab tech to communicate critical findings that pose a significant risk to the patient unless they’re treated. This requires more than just writing a report and saving it into the electronic medical record. With critical findings, it requires direct communication over the phone or in person with the ordering provider.

Sometimes, incidental findings could be better described as a blessing or good luck. It certainly benefits the patient to be informed about. If this 48 year old man had known about the incidental finding of a pulmonary nodule, he would’ve likely received follow-up care that would have identified his cancer in time to be treated. Instead, he died.

You can reduce your risk at every encounter with the physician or hospital by asking for a printed copy of all lab work, pathology tests, or radiology scans that are ordered. While you may not understand everything in them, you’ll be able to see any abnormalities that are referenced and ask your physician about it. The simple step could prevent something important from falling through the cracks in your healthcare.

If you’ve been seriously injured by poor communication from a physician or hospital, then a top-rated Houston, Texas medical malpractice lawyer can help you evaluate your potential case.